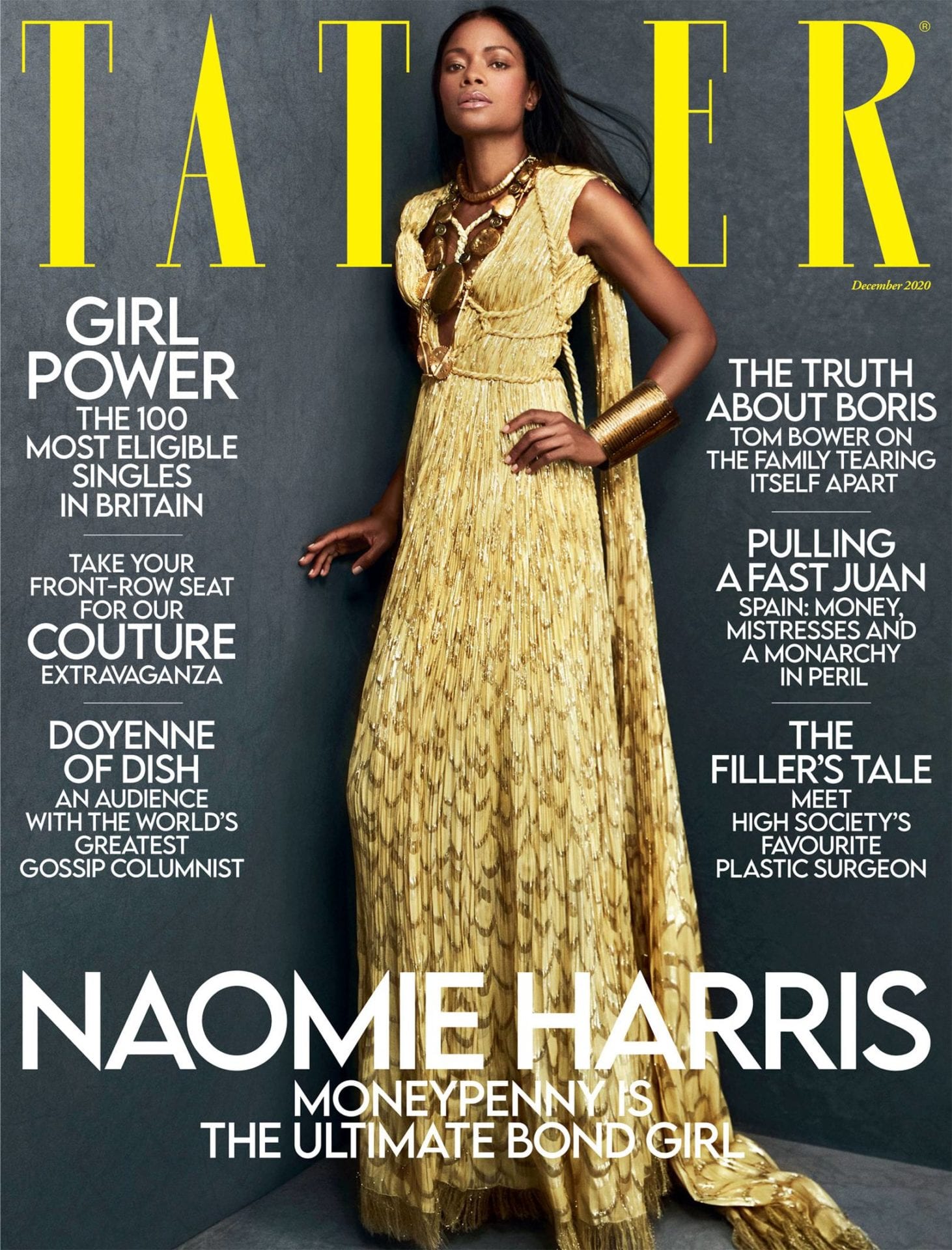 EDITOR’S NOTE
From cover star Naomie Harris reflecting on lockdown loneliness and the endlessly delayed Bond film, No Time To Die, to Tom Bower on researching Boris Johnson’s past for his tell-all biography and the hottest 100 eligible women in the land, the December issue cannot be missed

British actress Naomie Harris is a golden goddess in Dior haute couture on the cover of the December issue. One of our most successful and popular stars, the 44-year-old was due to appear on screens next month for the third time as the Moneypenny to Daniel Craig’s James Bond in No Time To Die, but the pandemic has once again meant that the film’s release has been delayed. She spoke to Tom Lamont about slowing down during lockdown, the #MeToo movement and her feminist ideals, plus how the pandemic has made her re-think about what the future might hold.

In the accompanying shoot, Ms Harris wears some of the most exquisite new couture of the season, from Giambattista Valli to Giorgio Armani. Meanwhile, Editor-at-Large Sabine Getty reports from a very different couture fashion week in Paris, in which she swapped the front row for her sofa, sharing her favourite moments. There’s also an interview with Ralph & Russo, the design duo behind the Duchess of Sussex’s engagement photocall dress, and the pair responsible for dressing anyone who is anyone at Royal Weddings, as they discuss their decade of success.

Elsewhere in the issue, author Tom Bower dishes the dirt on writing about the Prime Minister in his new best-selling biography, Boris Johnson: The Gambler, revealing that behind the buffoonery and scandal lies a lonely man haunted by his family history. Speaking of politics, commentator Patrick Kidd delivers his report on the 36 new members of the House of Lords, from Jo Johnson to Ian Botham, with no one escaping the former parliamentary sketch writer’s acerbic wit.

Then there’s Junior Style Editor Chandler Tregaskes’s rather excellent gift guides – five pages of excellent suggestions for everyone in your life, whether that’s the Tech Princess or the Stylish Squire (and even Tatler Tots…)
Plus, we’ve got our roll-call of the hottest one hundred eligible women in the land, from Chelsy Davy to Lady Eliza Spencer, Lady Margarita Armstrong-Jones to Daisy Edgar-Jones, as well as the lowdown on the plastic surgeon everyone is obsessed with. 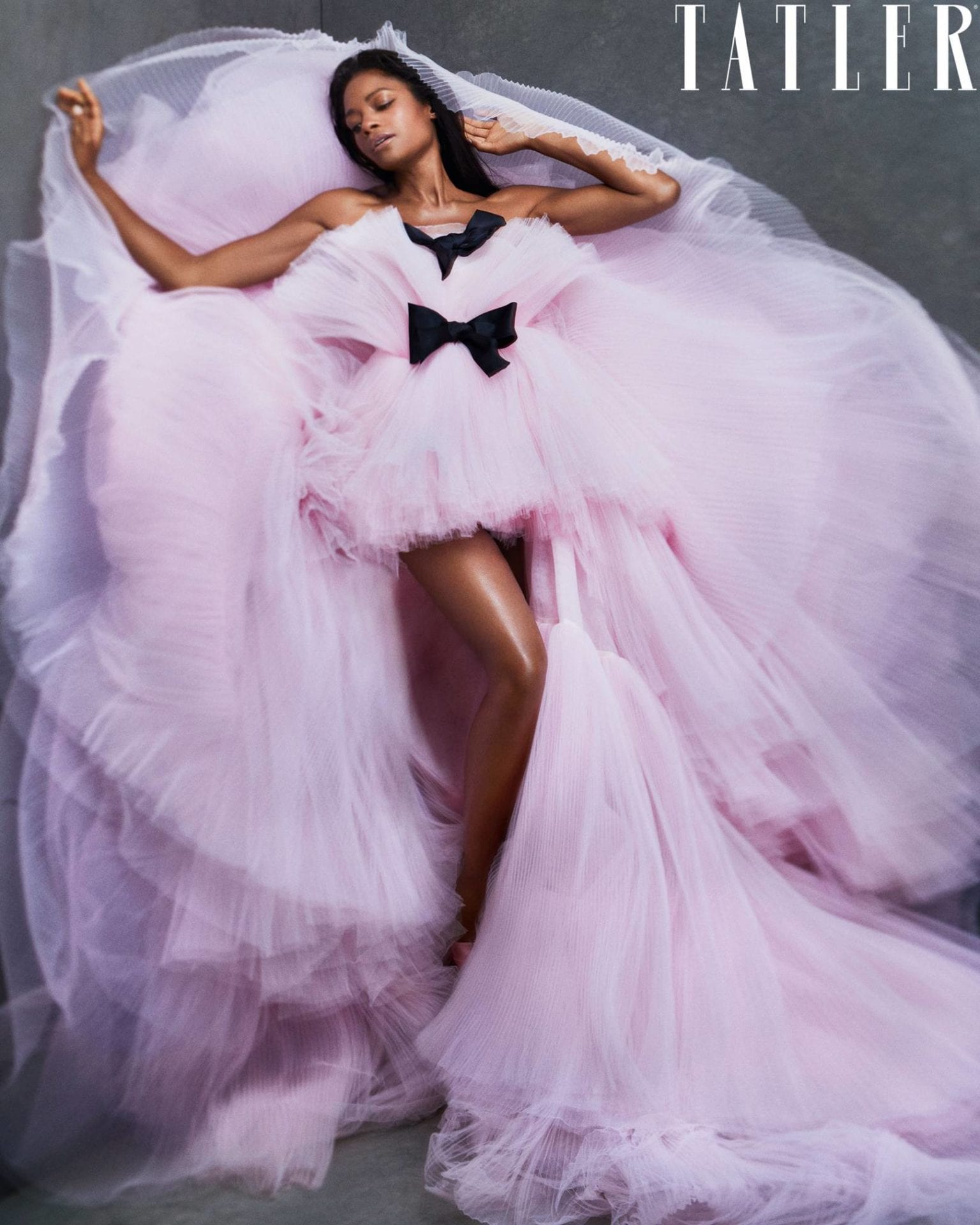 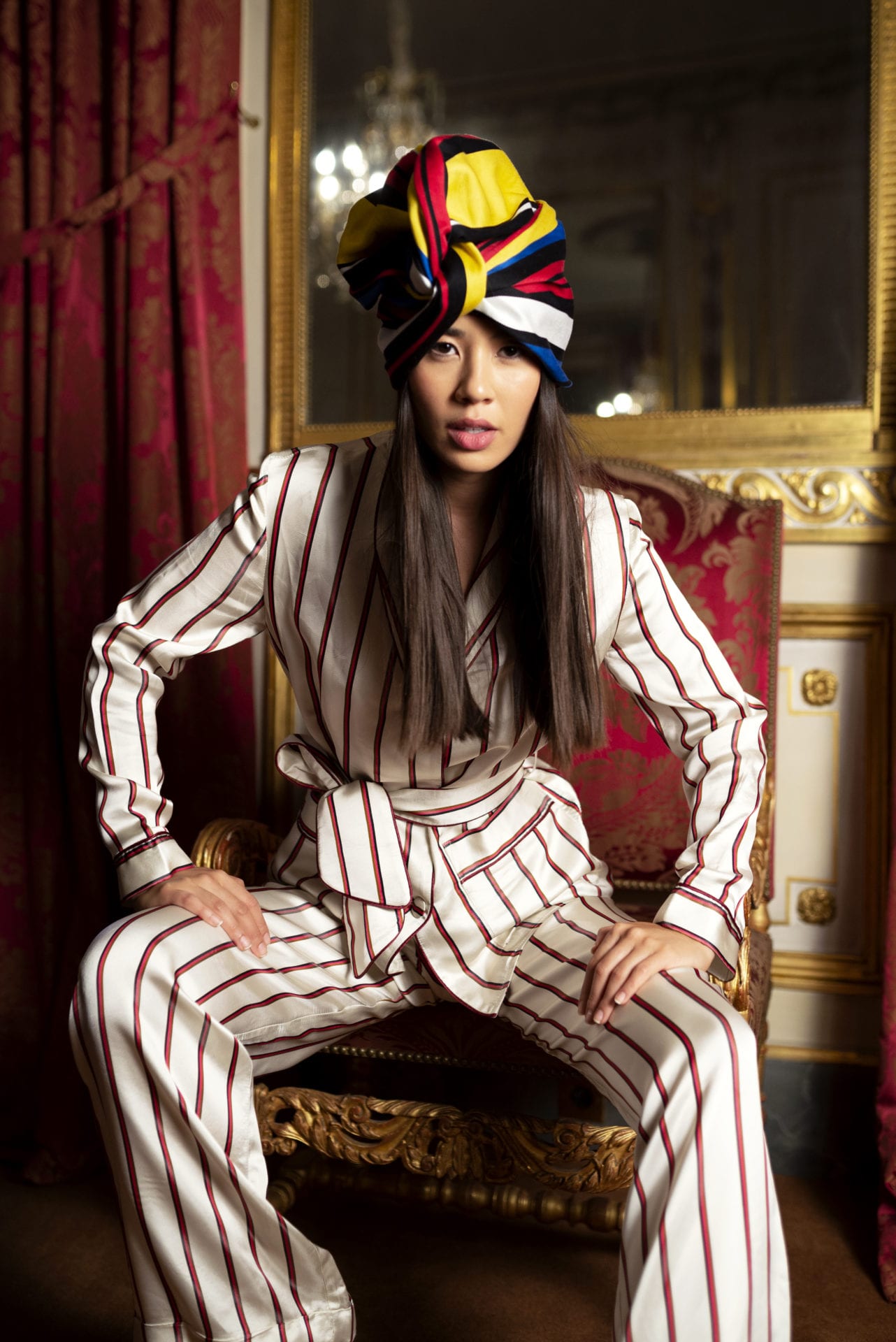 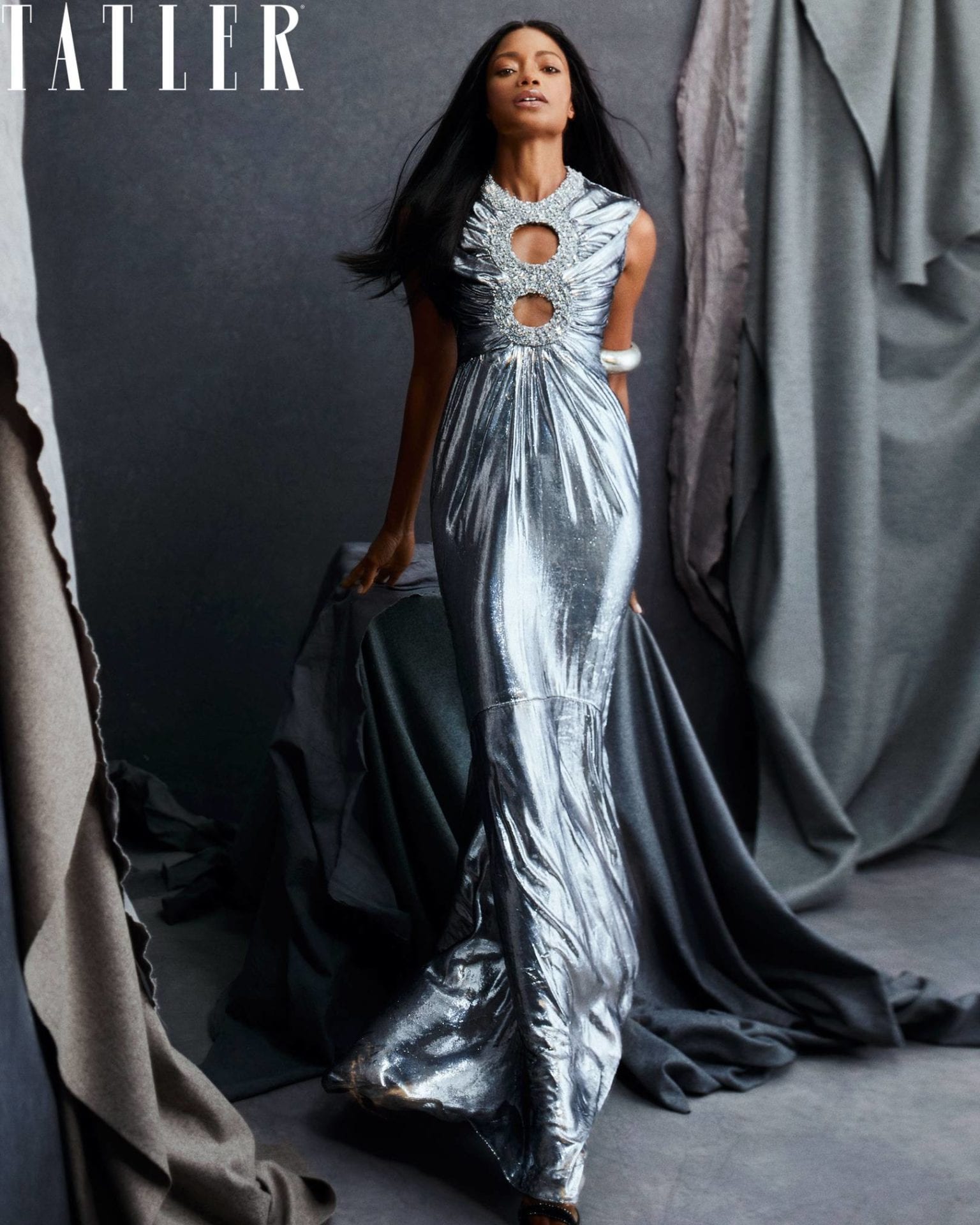 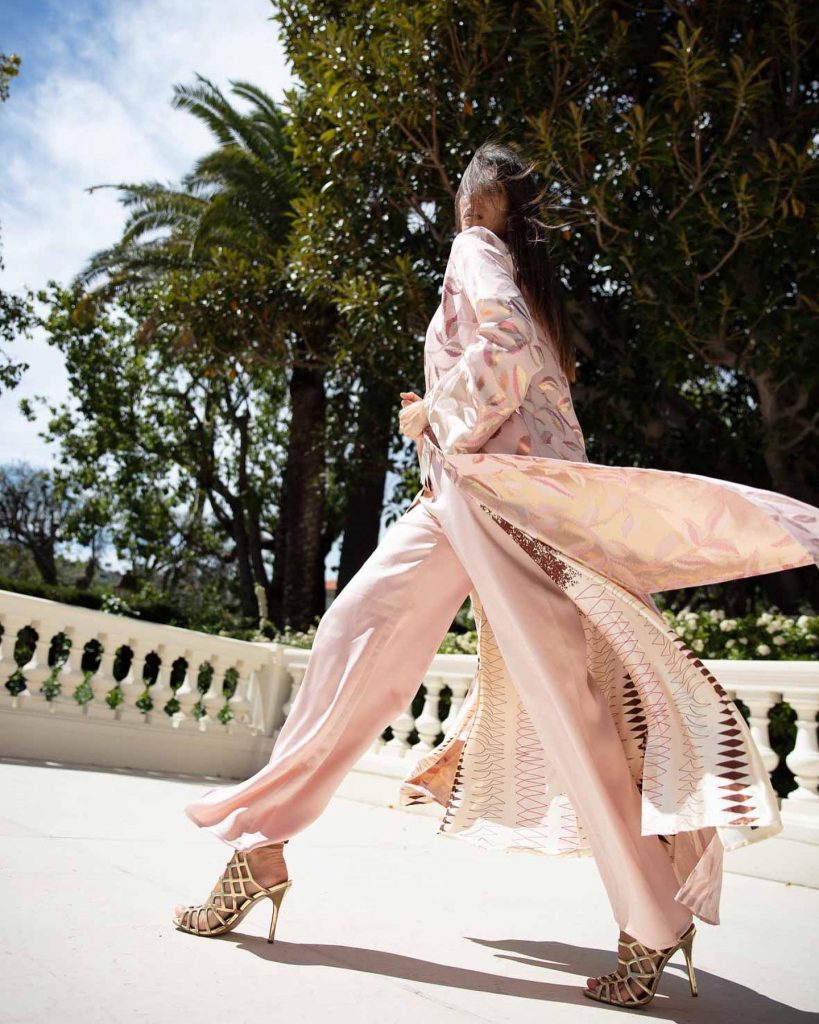 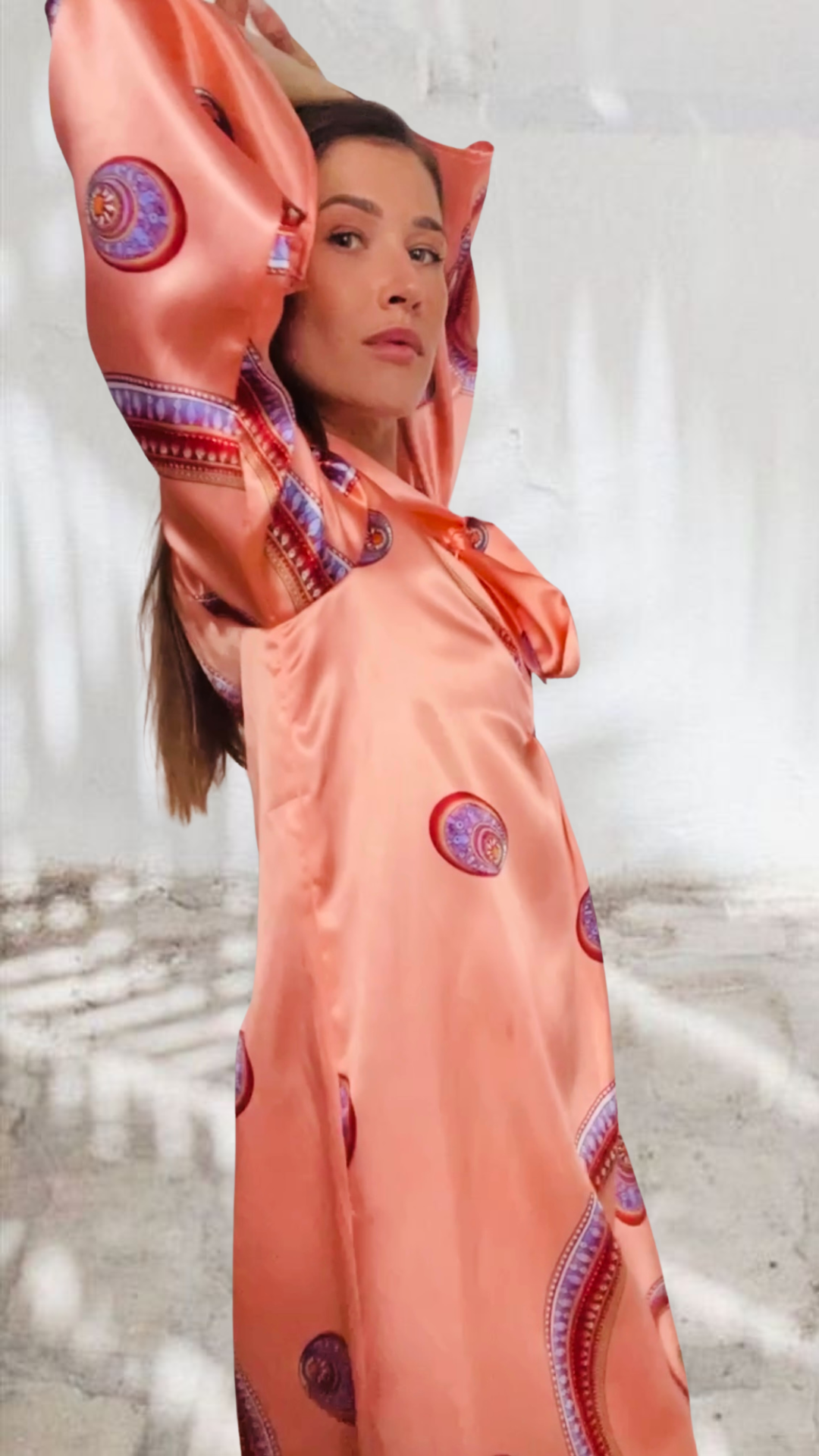 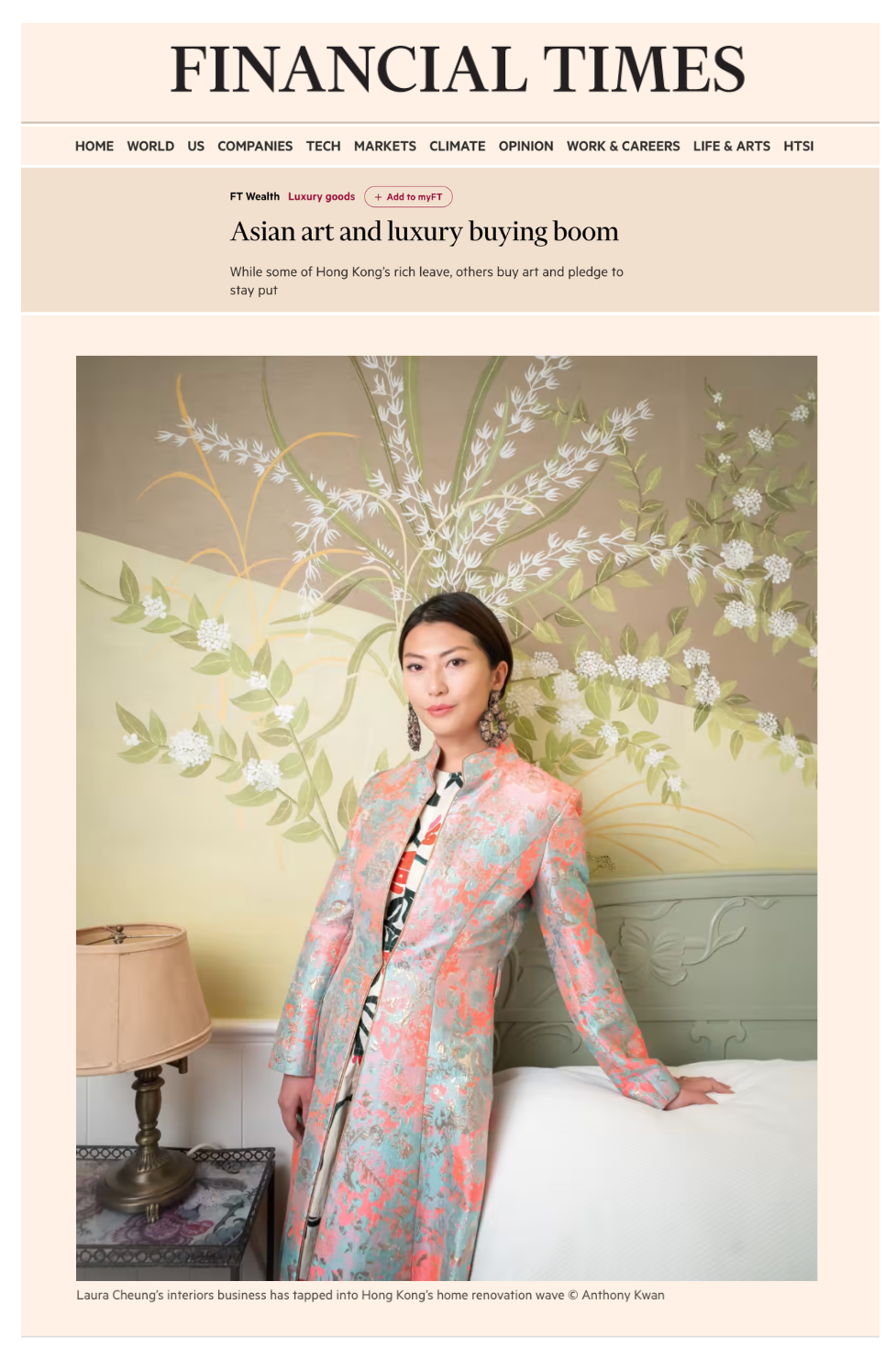