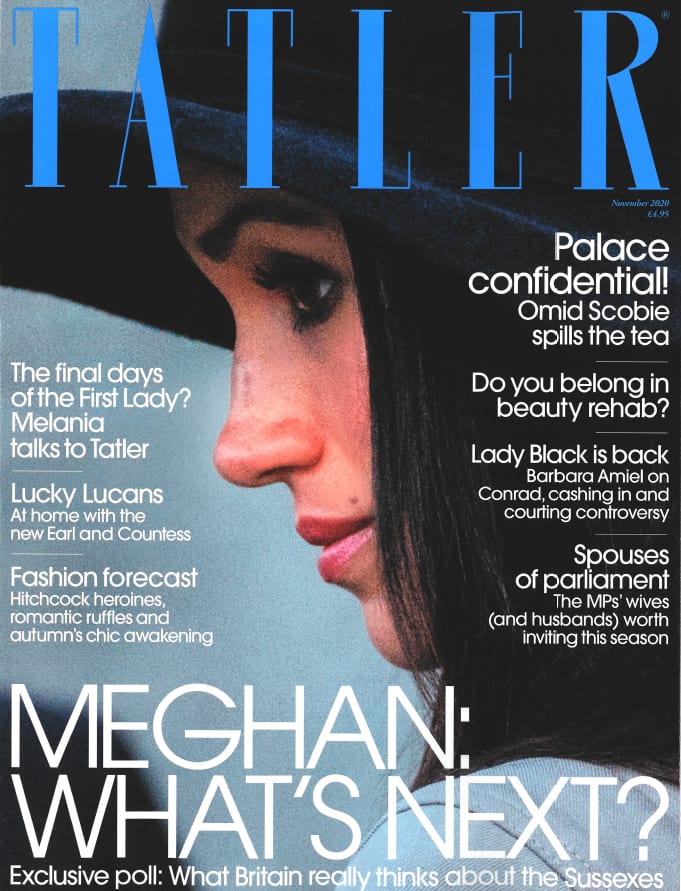 It’s been exactly a year since the Duchess of Sussex, then still a working member of the Royal Family, was last on the cover of Tatler, and as the old adage goes, a lot can happen in a year.
Back then in 2019, Meghan was chosen to front the 310th Anniversary Special Edition, as the most talked about woman of the day. Tatler conducted an exclusive nationwide poll on the country’s opinions on Meghan and four writers shared their differing takes on the Duchess: Lynn Barber, Afua Hirsch, Yasmin Alibhai-Brown and Lionel Shriver.
The results of that survey showed that the public was divided over Meghan. Now, as Harry and Meghan have quit the Firm, paid off Frogmore, set up home in California and signed a multimillion-dollar deal with Netflix, we asked the nation again what they thought of the couple in a new survey.*

Following Megxit, the majority of people who expressed an opinion, 68 per cent, agree that Meghan and Harry should have their titles of Duke and Duchess of Sussex taken away from them. 63 per cent also agree that as a British royal, Meghan should not be commenting on American politics – an interesting finding considering the furore surrounding her and Harry’s decision to film a video urging people to vote in the US elections earlier this week. More than a third of those with a view think that Meghan has political ambitions of her own, with 35 per cent agreeing that Meghan wants to be president of the United States one day. For the full results, pick up the November issue, on newsstands Thursday 1 October.

Elsewhere in the issue, the Sussexes’ biographer, Omid Scobie, of Finding Freedom fame, speaks to David Jenkins about what he really thinks of the royal couple and Megxit, and the reaction to his book, co-written with Carolyn Durand.
There’s also an exclusive interview with First Lady Melania Trump, in which she talks about her humble beginnings and her husband’s Presidency, as well as a shoot with Contributing Editor Anaïs Gallagher and her boyfriend Julius Roberts, the dashing farmer behind the wildly popular @telltalefood Instagram account, in which they talk about how they got through lockdown.
More information here:
Tatler Magazine November Issue 2020 https://www.tatler.com/article/meghan-markle-november-2020-cover 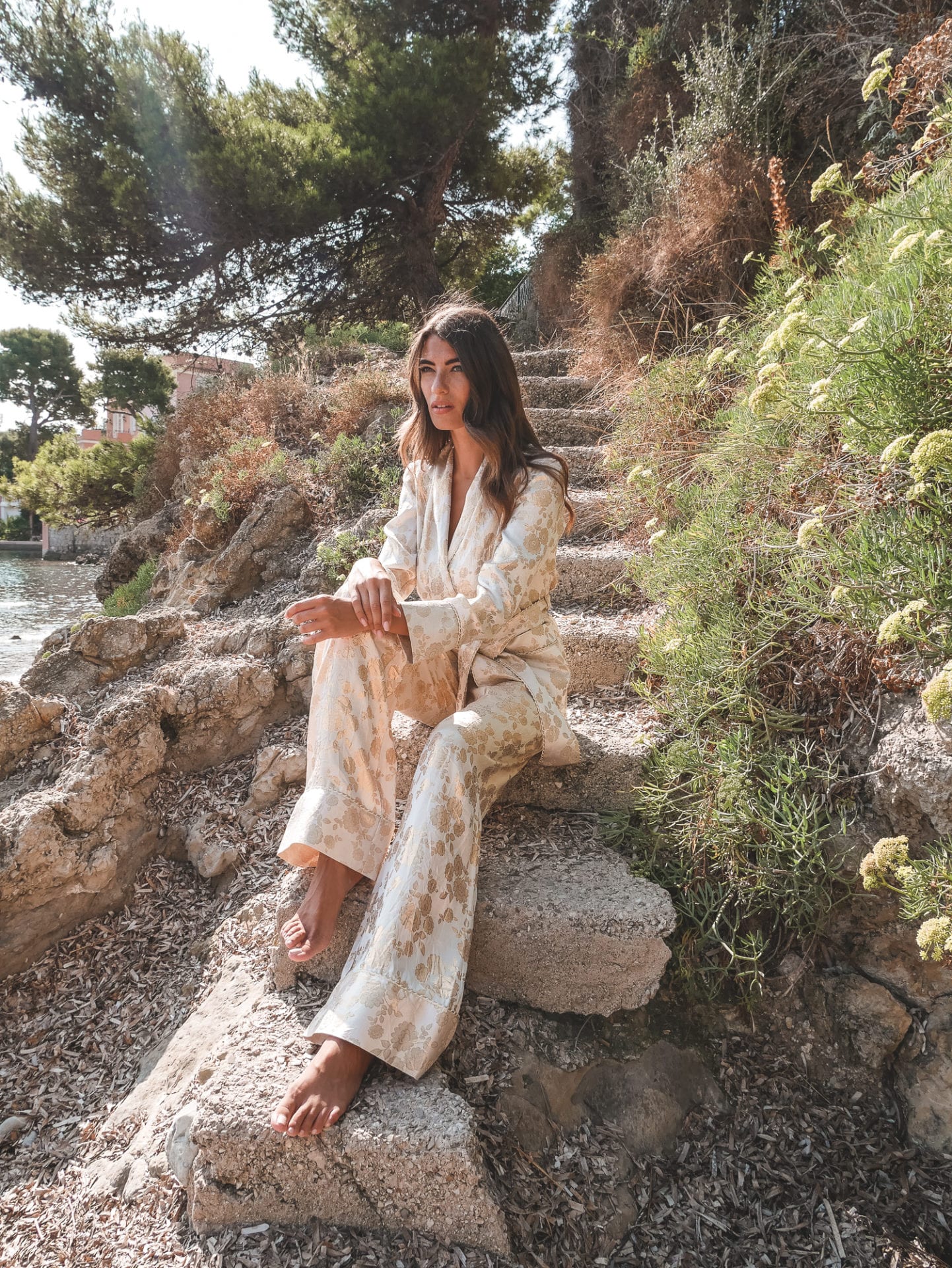 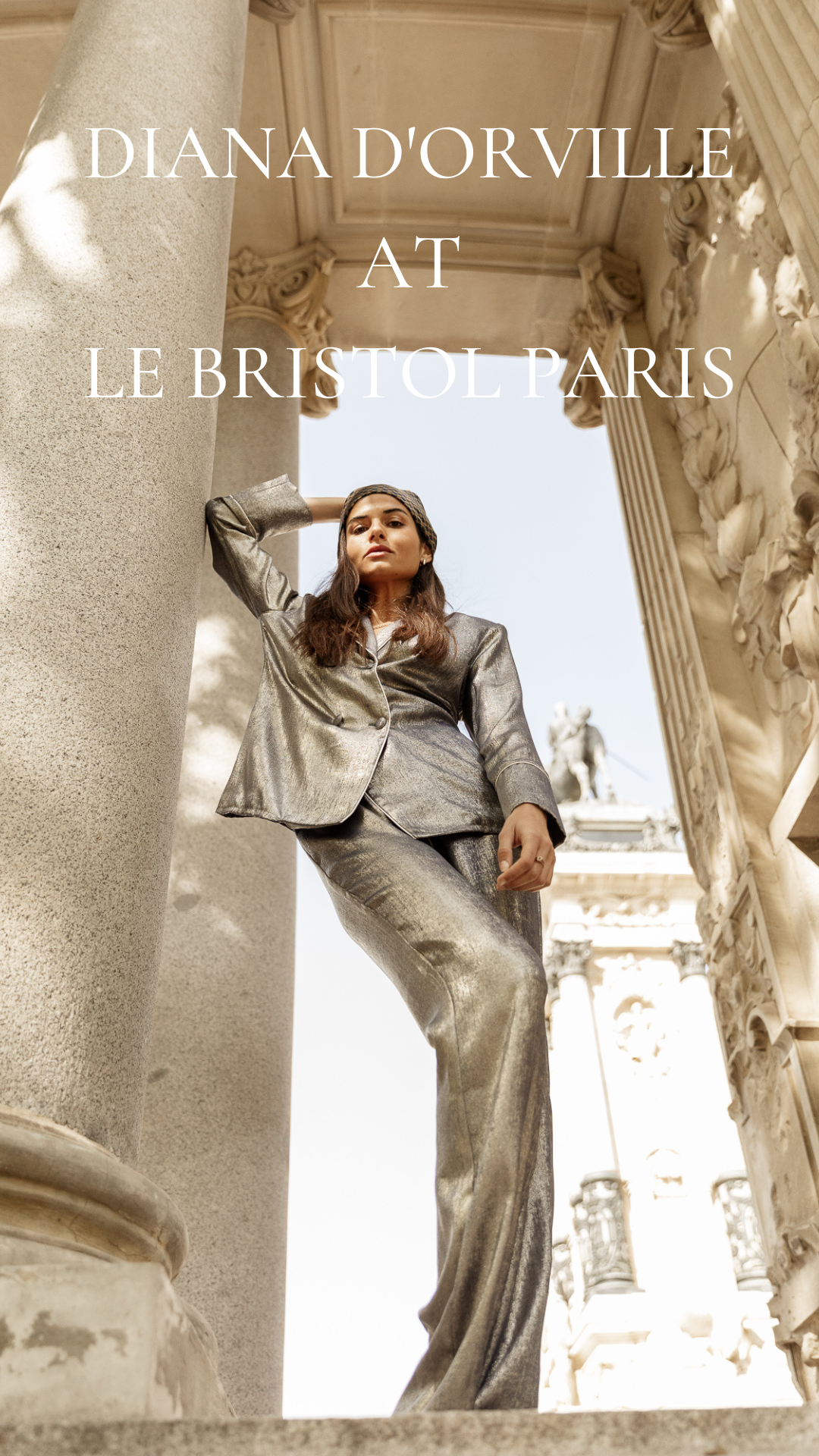 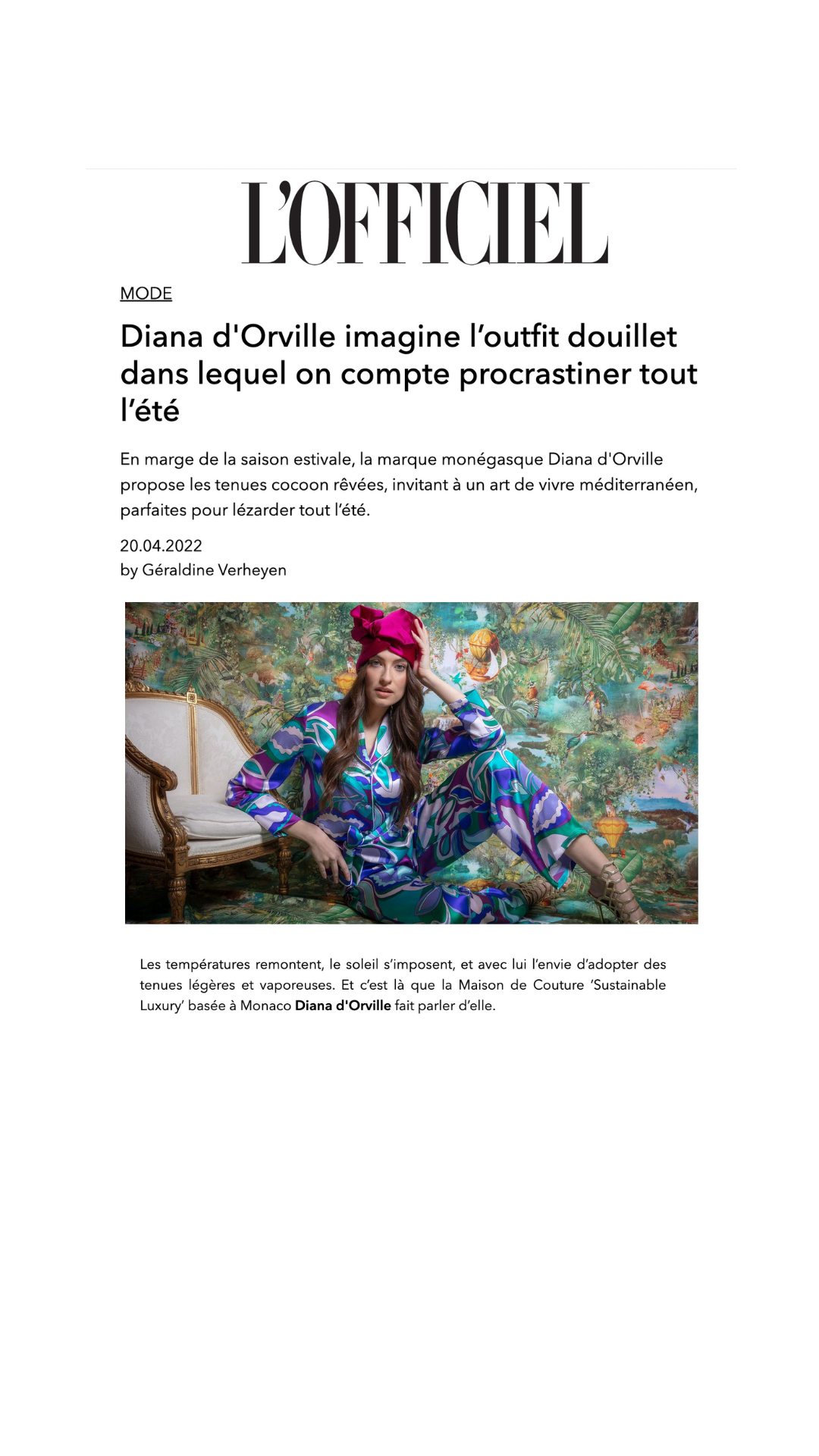